The history of the Port of Raahe

The Port of Raahe started its operations on 1 January 2015.

Raahe City Council resolved on the development of the Port of Raahe in 1988. The development of Lapaluoto commenced in 1989. The old quay was dismantled, new loading and waiting quays were built, and the dock expanded. At that time, the channel draught was 8 metres.

The port operator was August Lindberg Oy, which built warehouses in the port.

The deep-water port project was launched in cooperation between Rautaruukki and the Finnish Maritime Administration in 2002. Decisions to dredge the channel and port to a 10.0 metre draught were made in 2007. The work was started in spring 2008, and they were completed at the end of 2009 and the beginning of 2010. The City of Raahe also built a new 355-metre-long deep-water quay, which was completed in 2010.

The deep-water port project was the single largest investment in the history of the City of Raahe, worth some €28 million.

The total amount of goods transported through the port increased as Rautaruukki’s steel mill started its operations. Raahe also grew into a city of about 24,000 inhabitants. Due to the rapid growth of the city, there were not enough resources to be invested in the development of Lapaluoto Port, which lost nearly all of its maritime transport.

Year-round seafaring started in the Bothnian Bay in 1972. This secured the operations of Rautaruukki and, at the same time, ensured the development of the entire steelworks.

From the beginning to the middle of the 20th century

The first written records of Satamalahti – landing bay – and the Lapaluoto market date back to 1326. Trade and commerce were busy for centuries, but came to a halt in the 20th century turning Raahe into a quiet rural town. The last sail boats built in Raahe – Merilokki, Lännetär and Tiira – were completed in 1919–1920.

The only way to bring trade to Raahe was the railway, and thus the Raahe-Tuomioja secondary railway was completed in 1900. Lapaluoto Port was completed in the same period, which started timber transport and the industrialisation of Raahe.

The most important industrial operator was Ruona Oy, which employed some 700 people in its peak years. Its bankruptcy and the decrease in the export of logs brought maritime transport to a halt. Until the 1950s, the main industries in Raahe were small-scale sawmill and engineering workshop operations and the port. 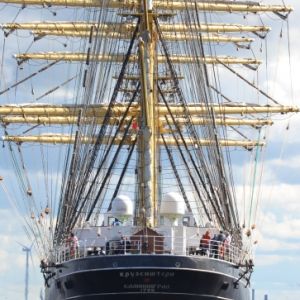 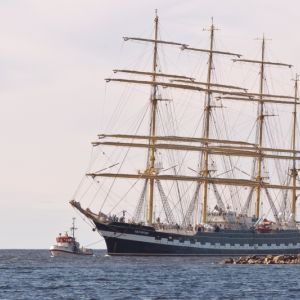 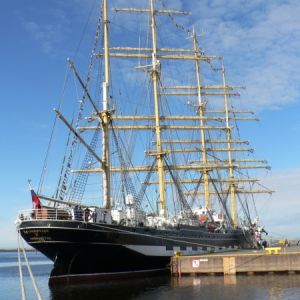 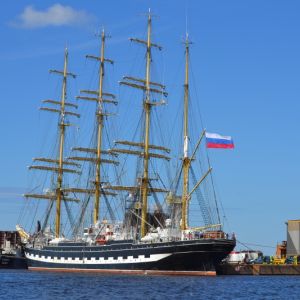 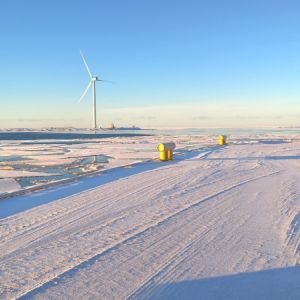 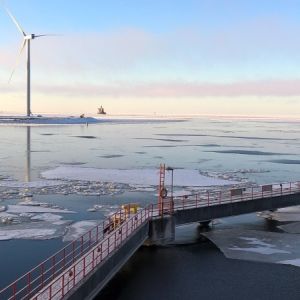 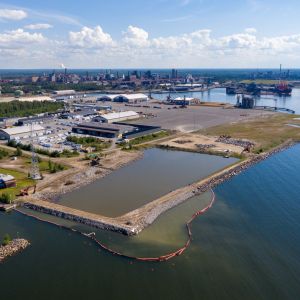 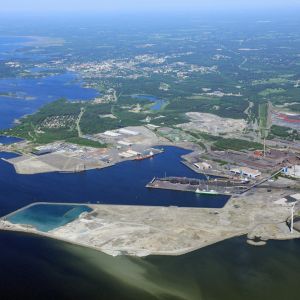 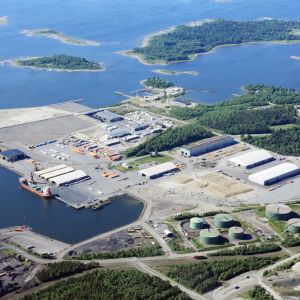 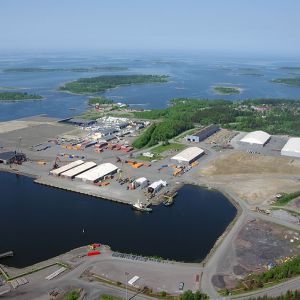 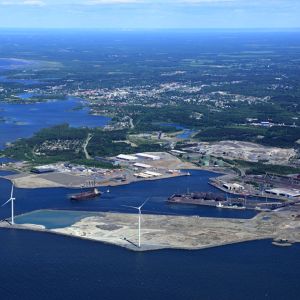 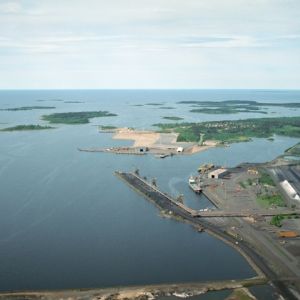 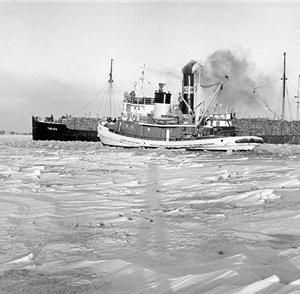 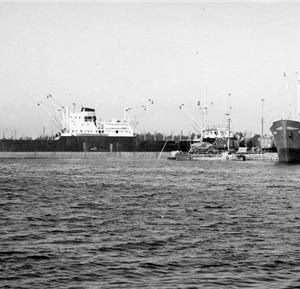 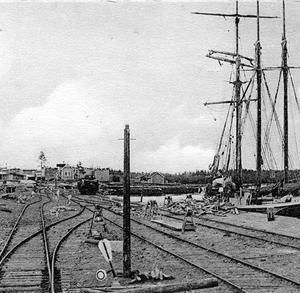 Port of Raahe, history
Show more
No images were found.